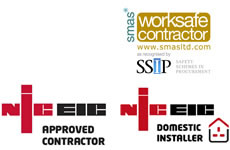 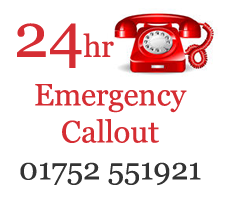 The company was established in 1967 by Mr. RTJ Martin and operated in the Plymouth area. The early years consisted of relatively steady growth of the company with government housing and private sector providing the main source of work.

In 1995 Nick & Cris Jewell succeeded Mr. Martin who retired. Nick had been an employee and an active part of RTJ Martin since 1978 and also married to Cris Mr Martin’s niece, so the company remained in the family. In 1996 the company became Ltd and due to the dedication of both Nick and Cris the company has continued to expand. In 2005 their son Ryan and in 2008 their daughter Aimee also joined the company thus introducing another generation within the family business.

Due to its expansion, the company has had a steady growth of employees and now employs 11 staff.

We have successfully and are continuing to complete large contracts for local authorities, the private sector and national companies. Our success is largely due to our clear objective to continue to supply an efficient and reliable 1st class service

Whilst we are large enough to handle all of our customers needs we are still small enough to give them the personnel attention that they deserve. That’s our secret of success. Our company’s aim is to maintain high standards of workmanship and customer service which is why so many customers continue to use our company.